The opening ceremony took place on the beautiful boulevard of Reggio Calabria with a youth Orchestra and welcoming words from several government officials and National sport representatives of the region.  All competitors representing their countries were announced, including a stage presentation of 1 athlete per country.

A total of 80 competitors from 7 nations and 2 continents registered, ready to compete for the 2015 IFCA Slalom World Championship Title for Youth, Junior and Masters.

The defending champions:
Nicolas Goyard from France in the Youths Division
Andrea Rosati from Italy in the Masters Division

The first skippers meeting was held at 10am.  The competitors were ready, the crew was ready, but the thermal wind was blowing in a local motion and finally became suitable with measurements of 13 to 15 knots. The official kick off for the 2015 IFCA SLALOM WORLD CHAMPIONSHIPS FOR YOUTH, JUNIOR & MASTERS could finally take place later in the afternoon with the youths on top of the starting schedule and winds gusting up to 18 knots on the course area.

The Youths managed to sail their final heat of elimination 1.  Jacquin Basile FRA-498 did the unexpected by advancing his heats and even winning the first elimination in front of some top players in the youth division.  Arnoux Damien FRA-848 is comfortable at the moment in second position with the hunger to take the title this season.  The guy with impressive skills during the trainings, Westera Ethan ARU-4,  who took the 3rd position in this elimination, is one to keep an eye on in the next coming days.

The other heats are scheduled for the next racing day where the youths and Juniors will continue with the B and C final to fully complete elimination #1.

Top Junior sailors at the moment:
Da Silva de Goes Jean-Paul CUR-914, Liam Orel SLO-11, Vandenbussche Franck FRA-899 and Slijk Daniel ITA-364 are the four who already advance into the finals.  Other heats are scheduled to continue on the next racing day.

The Masters:
Andrea Rosati dominates the Masters division after 2 completed rounds with 2 first places.  Other competitors of interest who could give him a hard time are:
Begalli Marco ITA-145, Markus Poltenstein AUT-30 and Lollobattista Michele ITA-34. 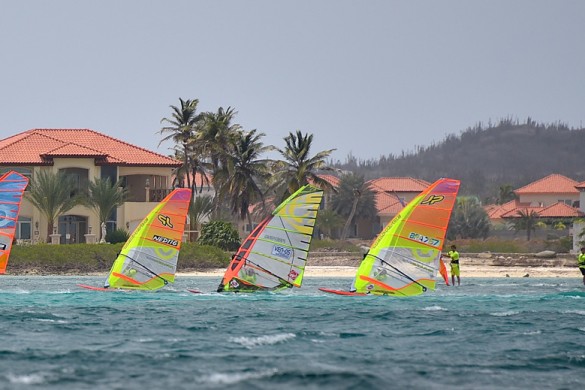 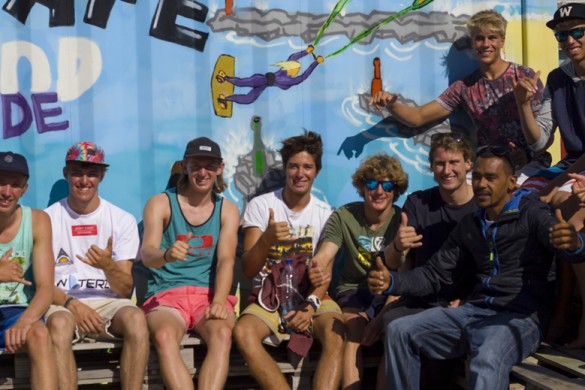 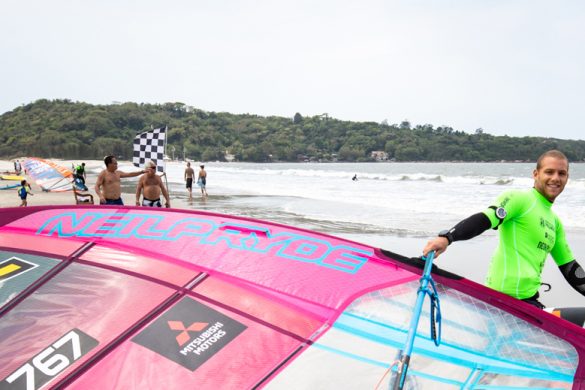 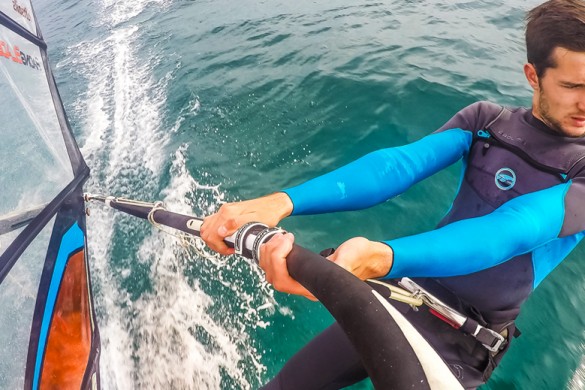 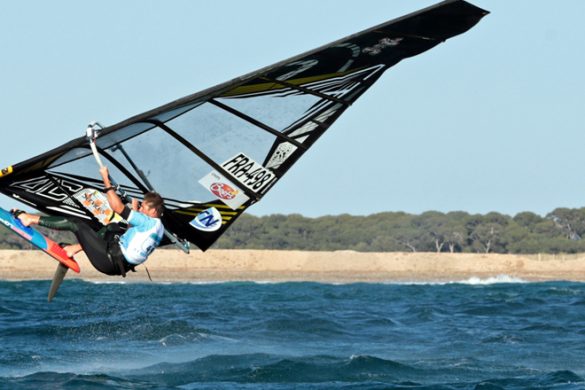 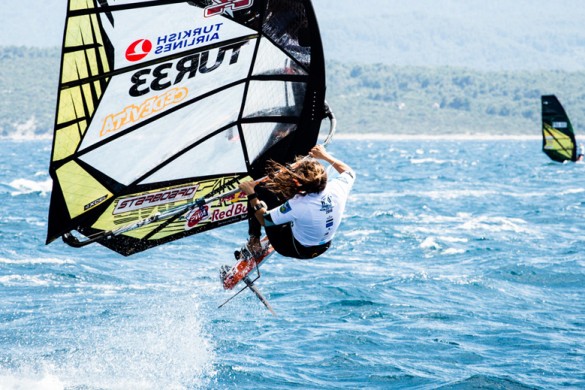 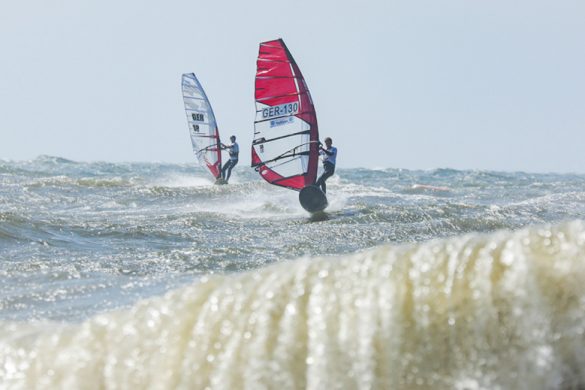 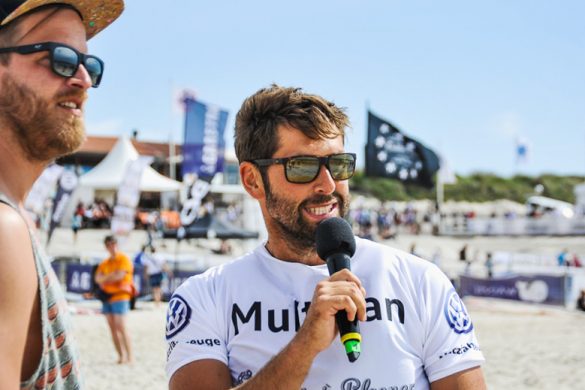 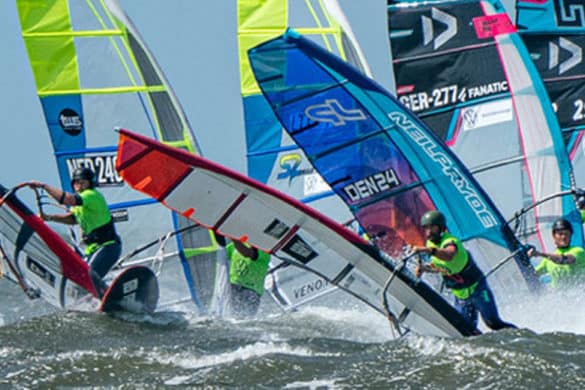 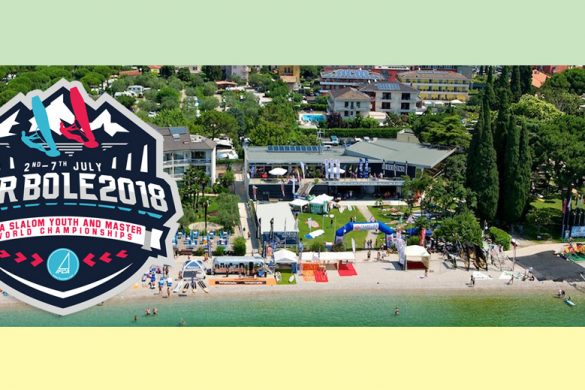