The 2017 IFCA Slalom Worlds for Women and the European Championships for Men with no action on the second competition day.

An early skippers meeting took place at 08:00 and at 08:30 the water crew was out, the course ready and a few competitors out on the water. Some dark clouds filled up the sky as if it was about to rain very hard, but the light morning breeze just slowly started disappearing and it was all back to standby mode. After several postponements were made and with the steamy hot temperatures it was once again ” hang out vibes ” on the beach of La Tranche Sur Mer. 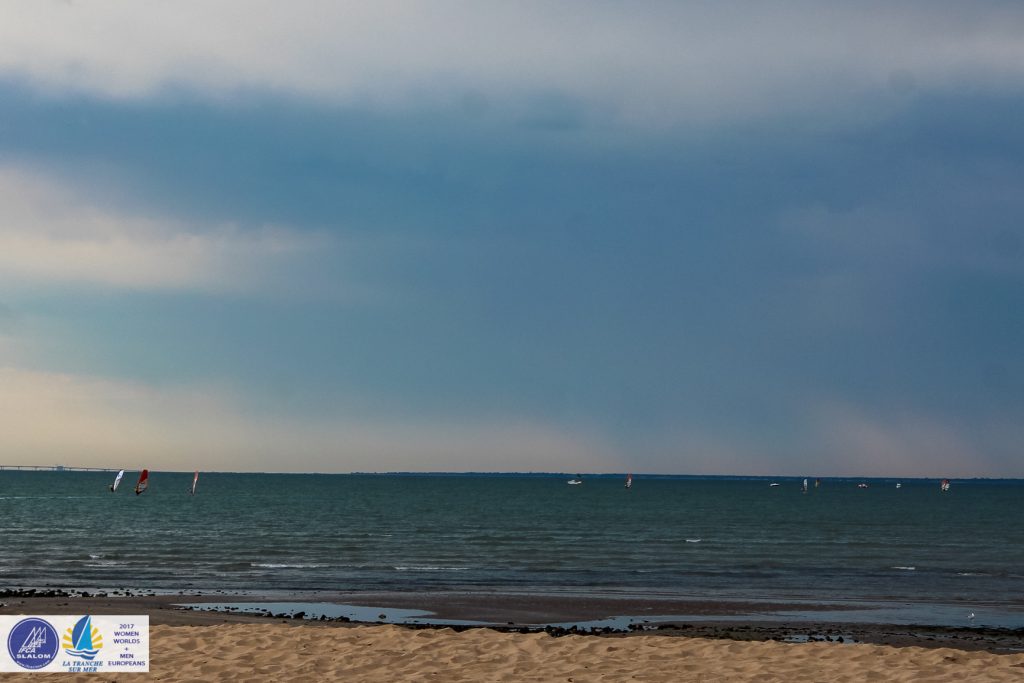 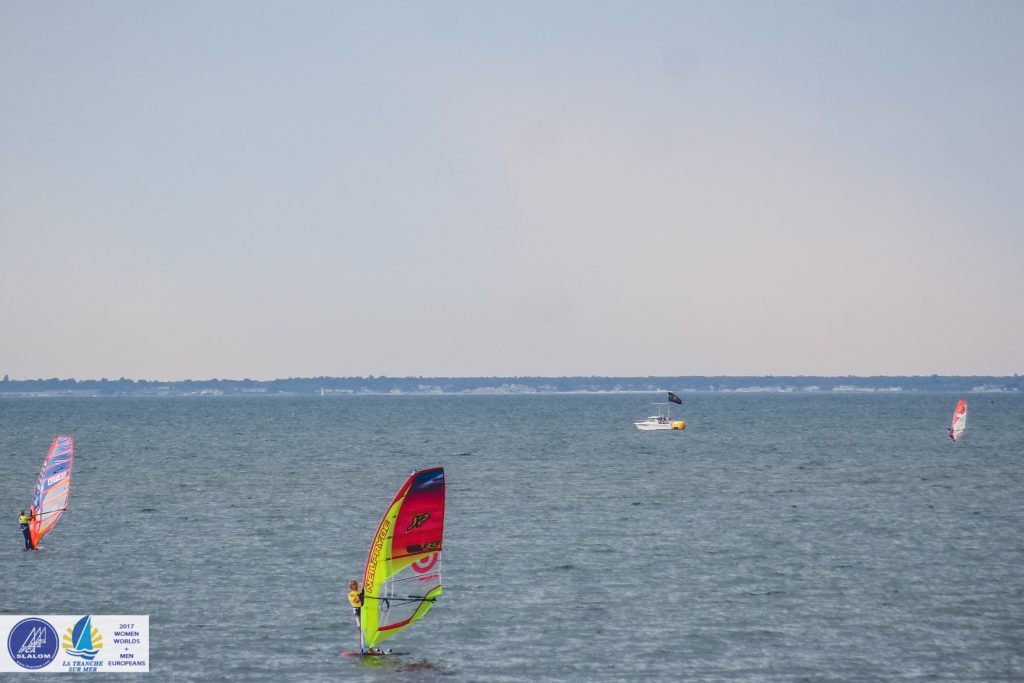 3 interviews “ chat sessions” took place today with some interesting athletes:
First up was Ellie Gibson from Great Britain who recently took second position in the Formula Championships last week in Lago di Santa Croce, Italy. Followed by Malthe Elholm Jensen from Denmark who has been racing on several IFCA Slalom events before. Later we sat down with Yann Dupont from La Rochelle who is confident and ready for some Slalom Racing.

Next days first possible start is scheduled at 11:00
Crossing our fingers for some action. 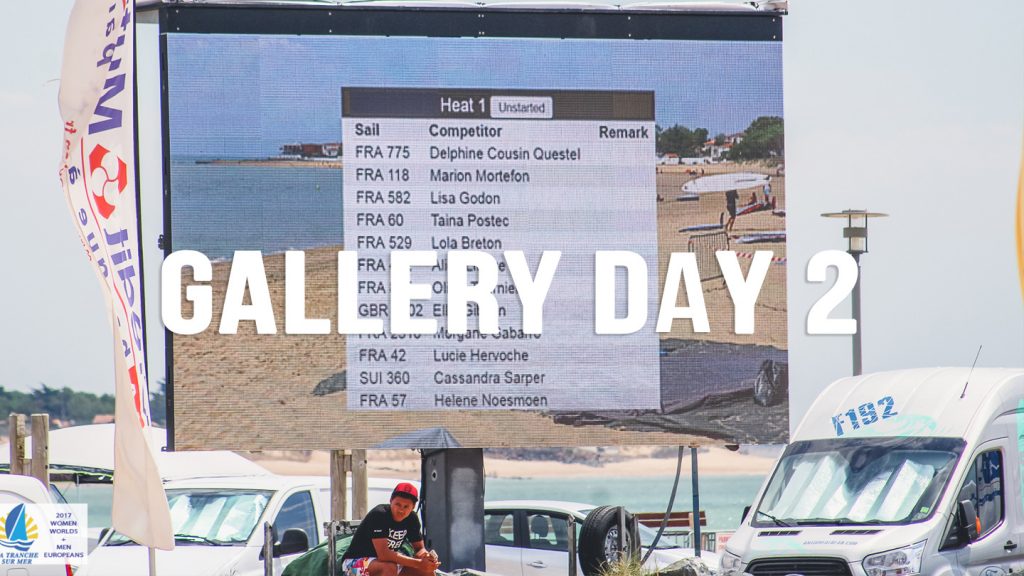 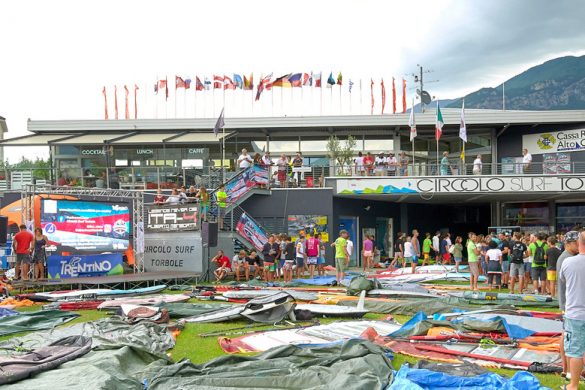 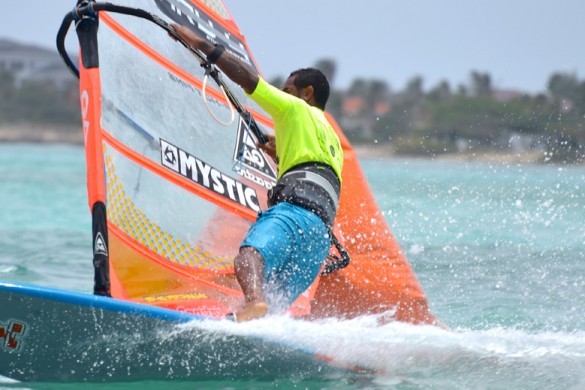 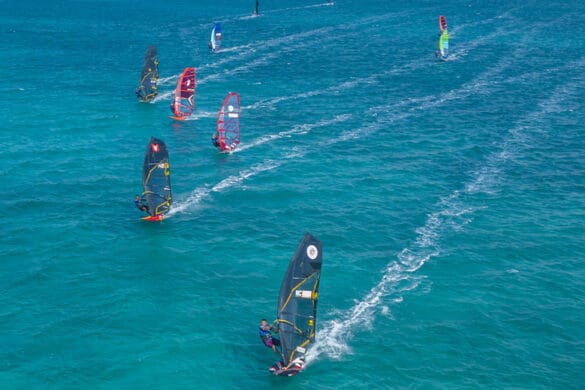 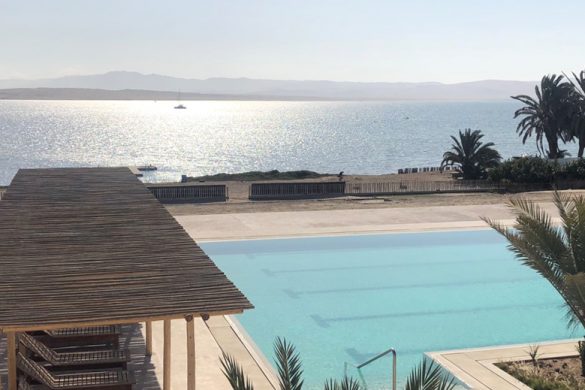 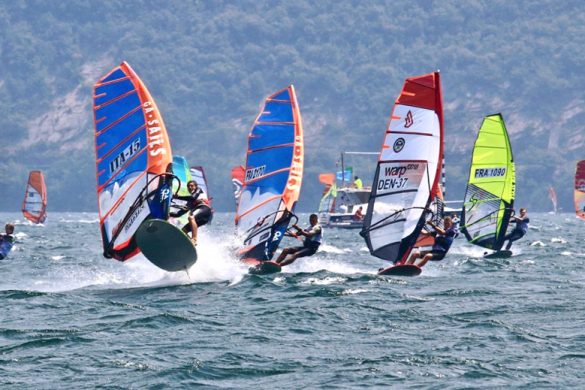 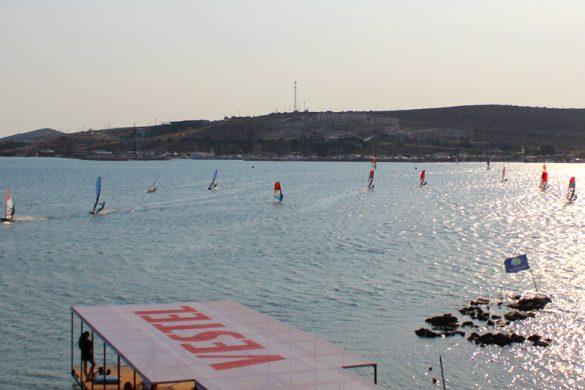 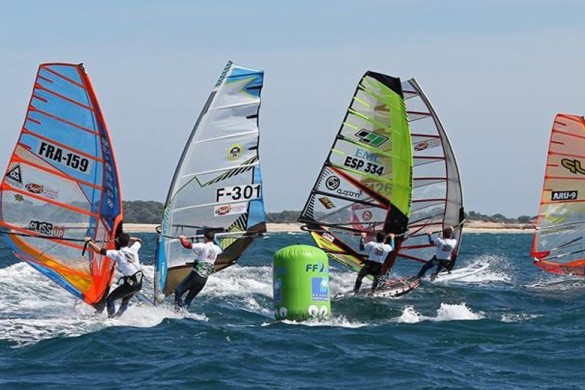 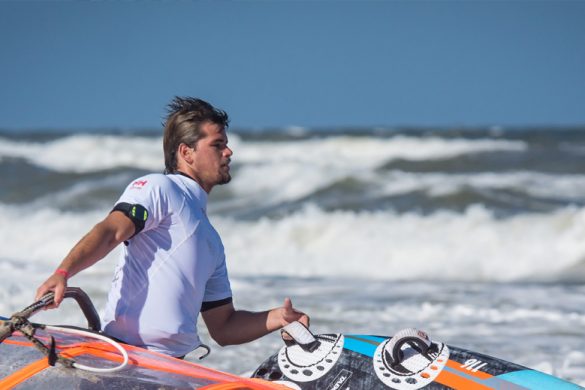 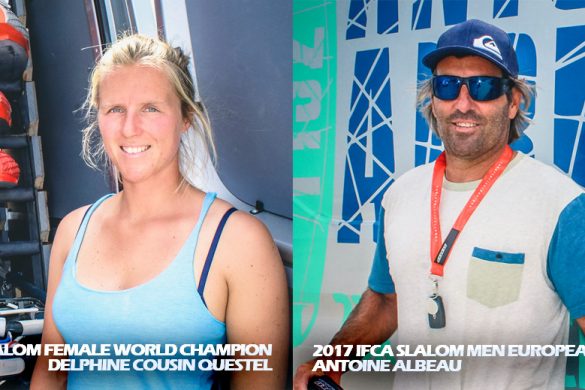 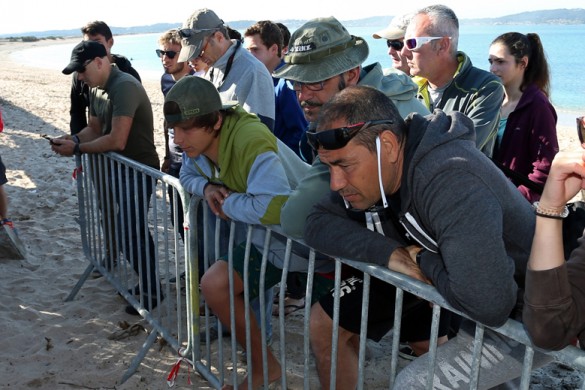