With the setting sun on we could award the top three of the event as well as the top three of the EFPT overall in 2015 and a new European Champion: Amado Vrieswijk from Bonaire. Steven Van Broeckhoven had a great comeback after injury and ended up second overall. Local rider Adrien Bosson finished in third position, which let the crowd on Brutal Beach go crazy.
We caught up with Amado to find out how it feels to take home the European title for the first time and what his plans are for the upcoming season.
Amado with only 19 years you are one of the best freestyle windsurfers in the world and now won the European Freestyle Champion title in your second year on tour. How does it feel?
After Brouwersdam I knew that I would have a chance to win it. I never looked at the overall ranking before. After I heard that I could win I really wanted to go for it!!! It feels good and I am really happy about my performance this year taking 3rd in the world overall and also winning the EFPT title! That gives me even more motivation for next year.
How did you like the year on the EFPT and which event did you like the best?
For the conditions I liked Lanzarote the best! It was super sick! But I also really enjoyed the event in France: I ended up in a good position and also won the overall title there, so this is definitely something to remember.
What is your goal for the upcoming season?
It is always challenging to get a first place and I like this challenge – so I will fight to get even more podium positions. The plan for next year is to stay in the top three in the world-ranking and also in the EFPT ranking. I will also enter slalom events again and maybe even go for wave events. I will see how much training I can get in for that – but I am really interested to join it one day.
We are looking back on a very successful event and are looking forwards to return to this beautiful coastline soon.
EFPT OVERALL RANKING 2015
A New European Champion was last modified: February 12th, 2016 by admin 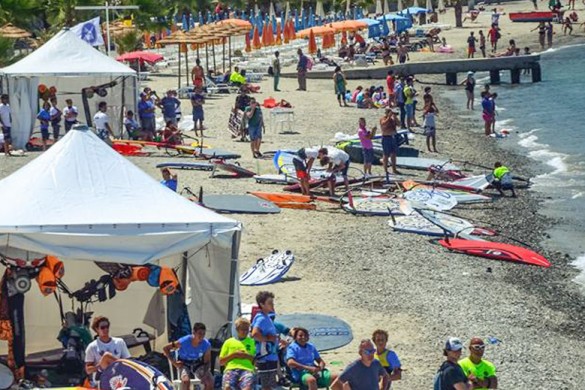 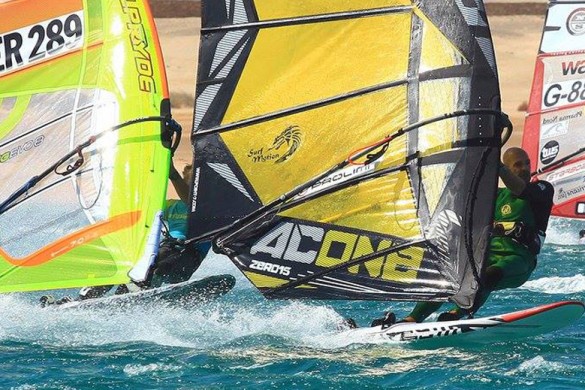 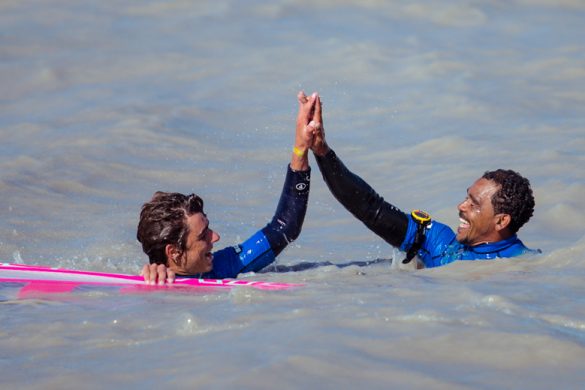 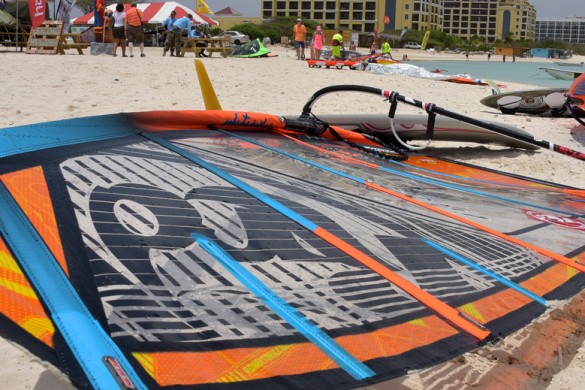 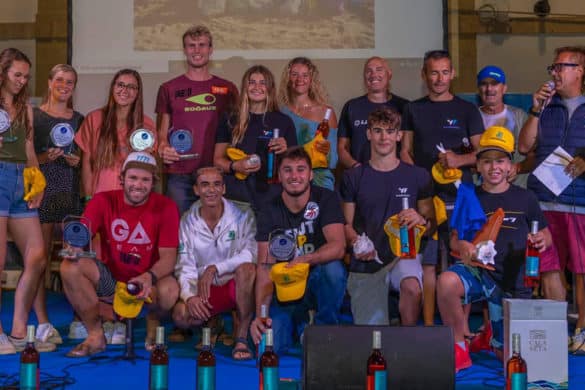 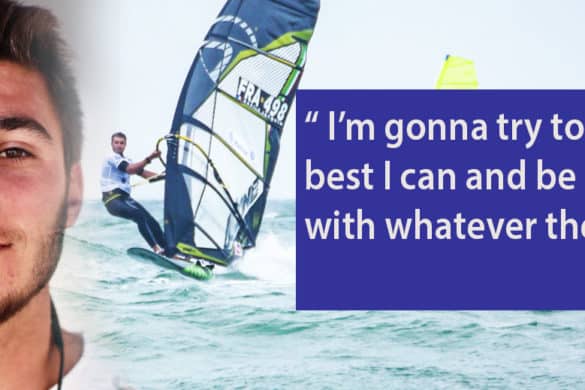 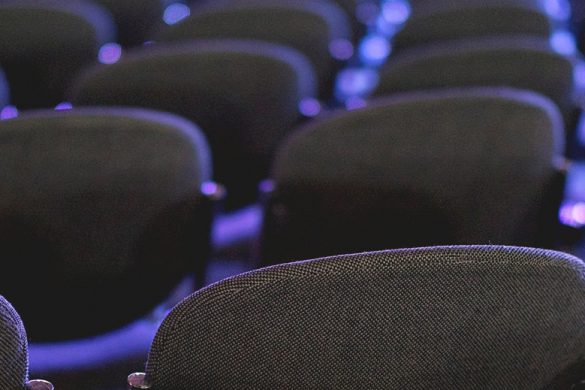 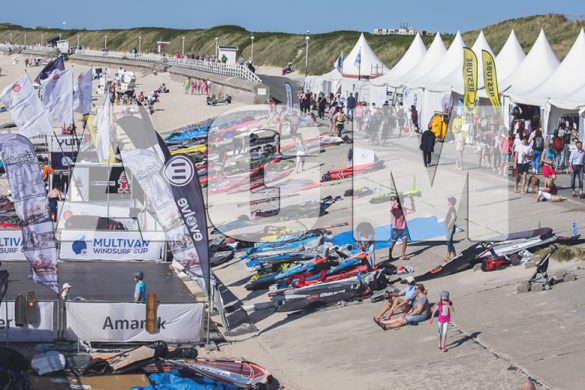